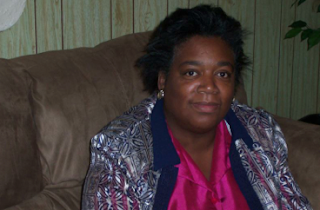 
Hill is described as an African-American female, 5’8”, 250 pounds, with brown hair and brown eyes. She suffers from a mental illness and may be in need of her medication. Hill has a few distinctive characteristics including a twitch in her mouth. Her family advises she also has an unusual walk due to a medical condition.