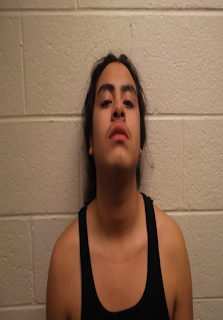 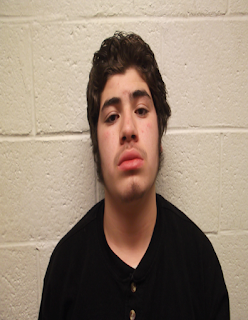 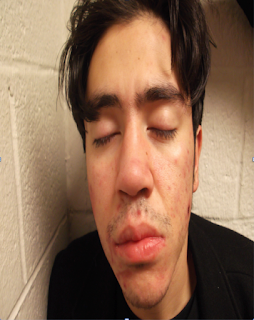 On January 27, 2013, around 3:00 am, police officers responded to the 7400 block of Baltimore Avenue for an armed robbery in progress.  Once on scene, police officers saw three suspects attempting to run away.  Police officers caught all three and arrested them.

The preliminary investigation reveals the three suspects had approached the victim, hitting him with metal knuckles.  The suspects then searched the victim’s pockets and stole a cell phone and wallet.  The victim did suffer injuries to his face and head, and was treated on scene.  The victim is a student at the University of Maryland.

Police officers arrested 17 year-old Samuel Israel Chicas and 15 year-old Benjamin Chicas. Both are from the 5000 block of Oglethorpe Street in Riverdale. The third suspect is 20 year-old Edgar Umberto Hernandez of the 5900 block of Nicholson Street in Riverdale.  Both juveniles are charged as adults, and all three are charged with armed robbery, first degree assault and related charges. They are currently being held at the Department of Corrections on various bond amounts.

Anyone with information about this case is asked to call the Prince George’s County Police Department’s R.I.D. Northern District I R.S.T Unit at (301) 699-2601. Callers wishing to remain anonymous may call Crime Solvers at 1-866-411 TIPS (8477) or text "PGPD plus your message" to CRIMES (274637) on your cell phone, or go to http://www.princegeorgescountymd.gov/police/and submit a tip online.