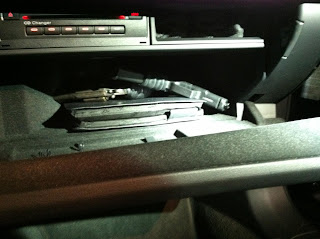 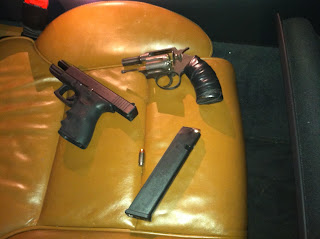 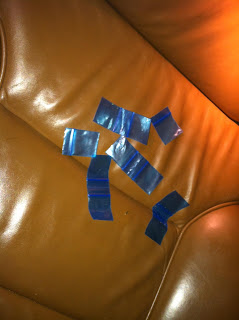 
This good police work comes on the heels of the PGPD’s Canine Unit welcoming its newest members.  On January 18, 2013, the unit held a ceremony to honor three graduates from its basic patrol K-9 class. Several of these teams have already recovered weapons and stolen property.  A fourth graduating team is with the Hyattsville City Police Department. 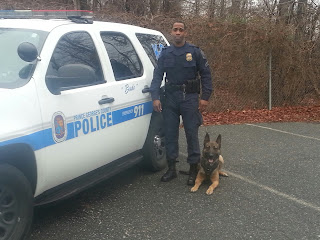 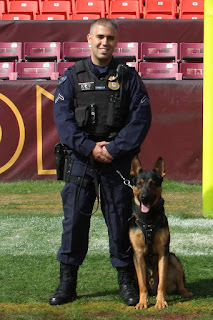 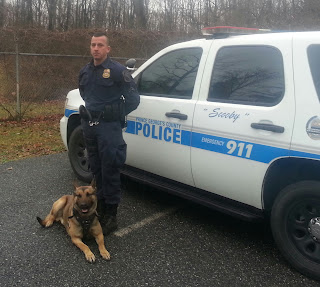 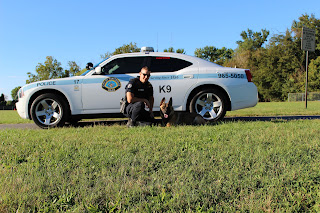 Posted by Prince George's County Police at 9:21 AM

Job well done ! Max deserves a treat ! My Uncle use to train dogs for the D.C M.P.D. Please give him one from me, Great job ! Your friend from up North, former, and fellow Lawman, Beau !

Taped handle on gun, we know what that is about ! Job well done !