The suspect is 19 year-old Johnathan Desmond Cummings of the 13600 block of Wood Ember Drive in Upper Marlboro. 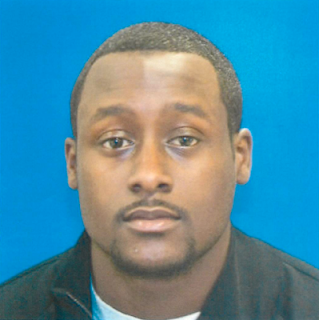 Police officers were called to the 13600 block of Wood Ember Drive in Upper Marlboro on January 7, 2013, for the report of physical child abuse.  The investigation revealed an unlicensed residential day care was operating at that location.  The detectives learned Cummings, who is employed as a caregiver at the residence, assaulted a two year-old boy under his care.  A witness captured the incident on video, which alerted parents to the assault.

Cummings is charged with physical child abuse and second degree assault.  Cummings, who admitted to kicking the child, has been released on a $35,000 bond.  Detectives believe there may be additional victims.

The Maryland State Department of Education’s Office of Child Care has issued the unlicensed day care center a cease and desist order.  The owners were informed they can not provide day care services until they have been properly licensed.

Anyone with information on this case is asked to call the Prince George’s County Police Department’s Child and Vulnerable Adult Unit at (301) 772-4930.  Callers wishing to remain anonymous may call Crime Solvers at 1-866-411-TIPS (8477), text “PGPD” plus your message to CRIMES (274637) on your cell phone, or go to http://www.princegeorgescountymd.gov/police to submit  a tip online.
Posted by Prince George's County Police at 2:29 PM

It's real sad when an adult has to beat and abuse little children. Real sad!

They will get him in jail anyway. They don't like people that mess with kids. All I can say is DON'T DROP THE SOAP!