PGPD Honors Officers of the Month

Every day, Prince George’s County police officers work to protect the citizens of our county.  Too often their good works go unnoticed.   Here are the police officers of the month for December. 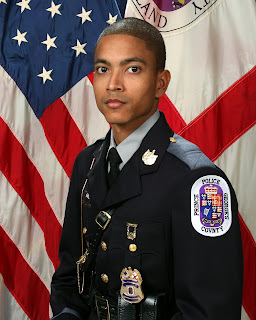 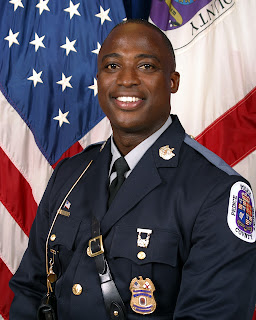 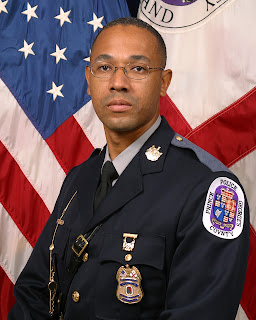 District III Police Officer of the Month
Corporal Decatur Thompson
On December 7, 2012, while on routine patrol, Corporal Decatur Thompson stopped a suspicious person, who repeatedly provided him false information.  Corporal Thompson noticed the suspect had several new car jacks and other new merchandise.  The corporal requested that patrol officers check nearby auto parts stores for possible break-ins, though none were discovered. Corporal Thompson did arrest the suspect for making false statements.  Detectives later discovered an Auto Zone store that had been broken into through the roof.  The items found on the suspect had been stolen from that business. 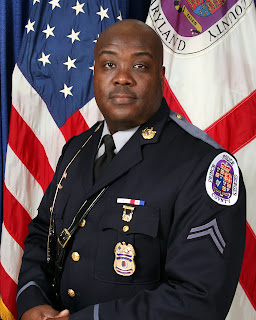 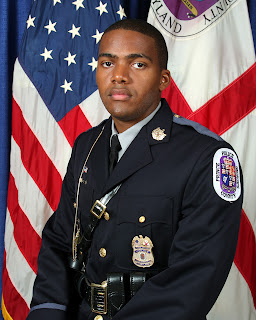 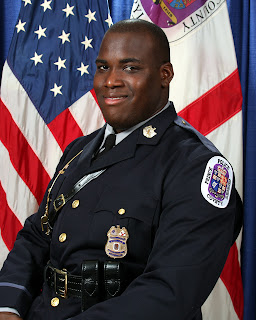 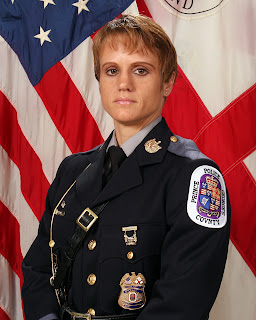 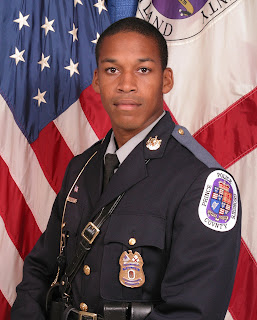 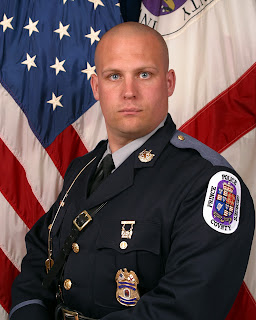 Posted by Prince George's County Police at 11:21 AM

Congratulations to all the officers who were named Officer of the Month!