Update:  Mr. Peters was found unharmed and transported to a hospital for observation. 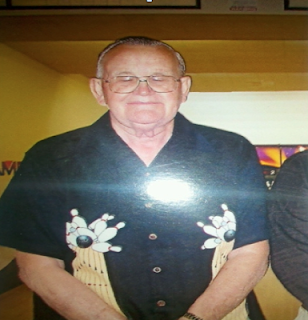 The Prince George’s County Police Department is seeking the public’s help in finding a critical missing person identified as 84 year-old Paul Elmer Peters. He was last seen on January 7, 2013, at 5:00 pm leaving his home in the 5100 block of Edgewood Road in College Park. He was wearing a gray and blue shirt and black pants. He was driving a 2006 white Dodge Charger with Maryland tags BK0010.  Peters suffers from dementia and high blood pressure and may be in need of his medication.

Peters is described as a white male, 6’1”, 210 pounds, with brown eyes and salt and pepper hair.