The Prince George’s County Police Department arrested a suspect wanted for stealing approximately 2,500 pounds of copper wire from a Pepco facility in Upper Marlboro. The stolen copper wire is worth roughly $10,000. 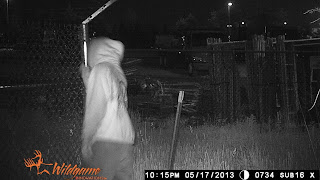 The suspect is identified as 50-year-old Kevin Andrew Price of the 4800 block of Davis Avenue in Suitland. 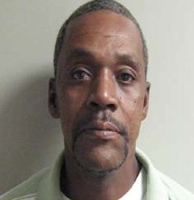 During the month of May, patrol officers responded for several burglary reports in the 8500 block of Pepco Place in Upper Marlboro.  During the course of the investigation, detectives developed Price as a suspect.  A surveillance camera recorded him scaling a fence and stealing hundreds of pounds of copper wire. 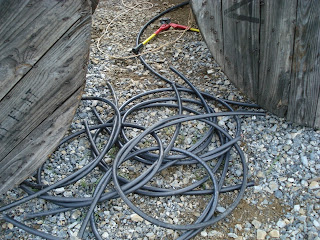 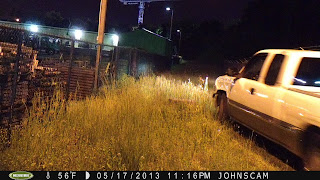 Price was arrested at his home on June 7, 2013. He is charged with several counts of breaking and entering and theft.  He remains in custody at the Department of Corrections.

Anyone with information about these cases or Price is asked to call the Prince George’s County Police Department’s Regional Investigation Division-Central Region at 301-390-2160.  Callers wishing to remain anonymous may call Crime Solvers at 1-866-411-TIPS (8477), text “PGPD plus your message” to CRIMES (274637) on your cell phone or go to http://www.pgpolice.org and submit a tip online.