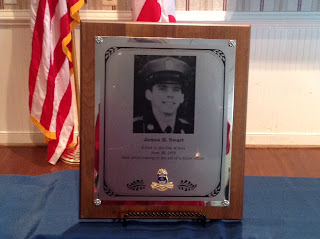 
Let us pause to remember our fallen hero, Police Officer James B. Swart, lost this day in 1978.

At the time of his death, Police Officer Swart was 25 years old and survived by his parents.