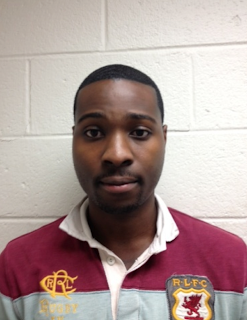 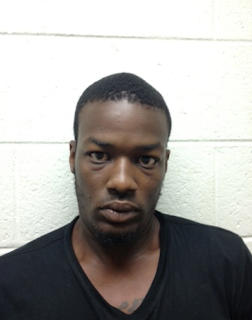 On June 29, 2013 at approximately 2:00 am, District I patrol officers responded to the 4600 block of College Avenue for a theft.  The victim was having a party at his home and caught an uninvited man going room to room in his home stealing property. The victim confronted the suspect who ran out of the house and into a getaway car. The victim tried to stop the car and was dragged a short distance.  The victim was not hurt. 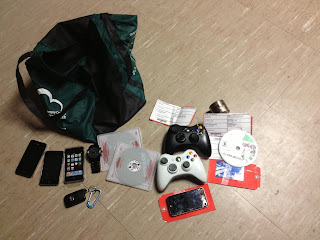 Patrol officers found all of the stolen property taken in the three crimes inside the suspects' vehicle.  All five suspects were arrested. During interviews with detectives assigned to the Regional Investigation Division/Northern Region, Onyewudiala and Officer both admitted their involvement and are currently in the custody of the Department of Corrections.  All of the suspects face charges related to the robbery, assault, and multiple thefts.

Anyone with information about this case should contact the Prince George’s County Police Department’s Regional Investigation Division - Northern Region at 301-699-2601. Callers wishing to remain anonymous may call Crime Solvers at 1-866–411-TIPS (8477), text “PGPD plus your message” to CRIMES (274637) on your cell phone, or go to www.pgpolice.org to submit a tip online.
Posted by Prince George's County Police at 2:27 PM