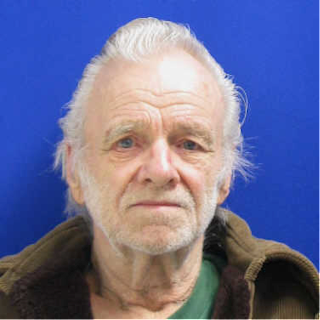 The Prince George’s County Police Department is seeking the public’s assistance in locating a critical missing person. He is identified as 74-year-old George Allen Hudson of the 4300 block of Briggs Chaney Road. He was last seen walking near his home, just after midnight on June 18, 2013.  Hudson suffers from Alzheimer’s and may be in need of medication.

Hudson is described as a white male, 5’6”, 140 pounds, with grey hair and blue eyes. He was last seen wearing a blue shirt, blue jeans and black shoes.