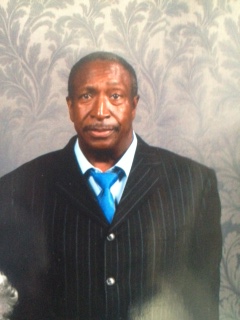 The Prince George’s County Police Department is seeking the public’s assistance in locating a critical missing person. He is identified as 71-year-old Vernon Johnson of the 4000 block of Allison Street in North Brentwood. He was last seen on June 3, 2013 leaving this area in a silver 2004 Toyota Corolla bearing Maryland registration MRB577. Johnson has high blood pressure and diabetes and may be in need of medication.

Johnson is described as a black male, 5”8”, 160 pounds, with gray hair and brown eyes. He was last seen wearing a white t-shirt,  gray pants and brown sandals.