The Prince George’s County Police Department arrested a 16-year-old in connection with a triple non-fatal shooting in Capitol Heights on May 26, 2013.

The suspect is identified as Sean Earl Gaskins of the 7600 block of Allendale Drive in Landover.  He is being charged as adult. 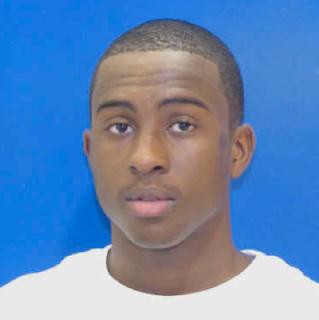 On May 26, 2013, at approximately 12:15 am, patrol officers were called to Hampton Park Boulevard and Hampton Overlook Drive for the report of a shooting.  Upon arrival, patrol officers found three male victims, two adults and one juvenile, suffering from gunshot wounds.  Their injuries were non-life threatening.  The victims had just left a party in the 9200 block of Hampton Overlook Drive at the Seize the Dance Nightclub.

Over the course of the investigation, Gaskins was identified as a suspect.  The PGPD arrested him at his home on June 12, 2013.  He is charged with attempted second degree murder, first degree assault and other related charges.  The shooting appears to have stemmed from an earlier verbal altercation at the party.

The PGPD issued a violation notice to the tenant and property manager of Seize the Dance studio ordering it closed on May 29, 2013.  The business had been operating without the required use and occupancy permit.