Prince George’s County, Maryland…The Prince George’s County Police Department’s District I Robbery Suppression Team and patrol officers made three arrests in connection with the attempted robbery of a 7-Eleven in Mount Rainier, Maryland.
On December 24, 2011 at approximately 2:08 a.m., detectives from the District I Robbery Suppression Team observed two masked suspects armed with handguns exit their vehicle and approach a 7-Eleven located in the 2300 block of Varnum Street while a third suspect remained in the vehicle.  The two armed suspects attempted to enter the store but were unsuccessful because the door was locked.  One of the armed suspects then fled the area on foot as the second armed suspect returned to the vehicle and fled the area along with the third suspect.  Patrol officers were able to quickly apprehend the armed suspect who had fled on foot.  After a brief vehicle pursuit, the two remaining suspects were apprehended in Washington, D.C.
Theodore McNeal Scott, 32, of the 800 block of Avanti Place in Hyattsville, Maryland, has been charged with armed robbery and remanded to the Department of Corrections.  Clarence Brandy-Omarr Weaver, 31, of the 1900 block of Amberstone Court in Silver Spring, Maryland, and Dexter Deleon, 29, of the 11700 block of Old Columbia Pike in Silver Spring, Maryland, are being held at the D.C. Jail pending extradition to Prince George’s County.  Both will be charged with armed robbery.
Anyone with additional information about this case is asked to call the Prince George’s County Police Department’s Robbery Unit at (301) 772-4905.  Callers wishing to remain anonymous may call Crime Solvers at 1-866-411 TIPS (8477), text “PGPD plus your message” to CRIMES (274637) on your cell phone, or go to http://www.princegeorgescountymd.gov/police/ to submit a tip online. 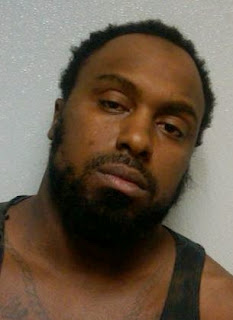 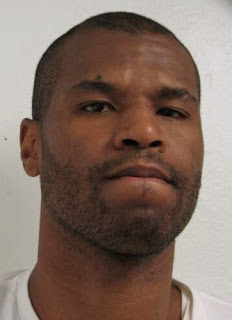 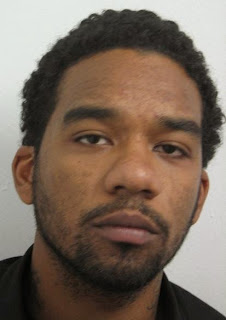