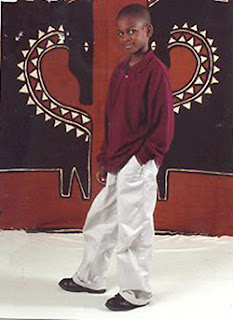 Rico Edward Singleton﻿
Prince George’s County, Maryland…The Prince George’s County Police Department is seeking the public’s assistance in locating a critical missing juvenile identified as 12 year-old Rico Edward Singleton of the 1000 block of Karen Boulevard in Capitol Heights, Maryland. He was last seen at Walker Mill Middle School at approximately 4:00 p.m. this afternoon and has not been seen or heard from since. Detectives have learned that the he may not have returned home this afternoon after being notified of a discipline matter at school.