Prince George’s County, Maryland…The Prince George’s County Police Department’s Washington Area Vehicle Enforcement (W.A.V.E.) Team has arrested four individuals in connection with an organized theft ring that was stealing tires, rims, and vehicles throughout Maryland, Virginia, and Pennsylvania earlier this year.
Gerald Jermaine Pearson, 26, of the 900 block of Marcy Avenue in Oxon Hill, Maryland; Devon Lamont Ratcliff, 20, of the 2400 block of Lake Drive in Waldorf, Maryland; and Antwan David McClam, 20, of the 3900 block of Clay Place, NE in Washington, DC, were arrested on August 5, 2011.  Delonta Deangelo Daniels, 23, of the 9500 block of Toucan Drive in Upper Marlboro, Maryland was arrested on November 3, 2011.  All have been charged with various counts of motor vehicle theft, theft, and theft scheme.
After receiving numerous complaints regarding the theft of tires and rims from local new car dealerships, the W.A.V.E. Team began an investigation.  Through the course of their investigation, detectives were able to develop Pearson, Ratcliff, McClam, and Daniels as suspects.  On August 4, 2011, detectives received information that the suspects were on their way to Prince George’s County with stolen tires and rims from a car dealership in Pennsylvania.  On August 5, 2011, detectives were able to apprehend Pearson, Ratcliff, and McClam after they unloaded the stolen tires and rims into a storage unit in the 7800 block of Old Alexander Ferry Road in Clinton.  Daniels was able to flee the area at that time, but was later identified and a warrant was obtained for his arrest.  He was subsequently arrested on November 3, 2011.
Detectives have recovered thousands of dollars worth of stolen tires and rims from the storage unit.  They also recovered four stolen vehicles.
Anyone with additional information about this case is asked to call the Prince George’s County Police Department’s Special Enforcement Division at (301) 699-2666.  Callers wishing to remain anonymous may call Crime Solvers at 1-866-411 TIPS (8477), text “PGPD plus your message” to CRIMES (274637) on your cell phone, or go to http://www.princegeorgescountymd.gov/police/ to submit a tip online. 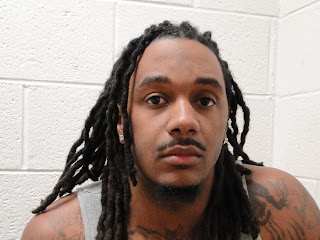 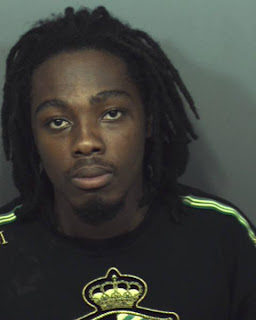 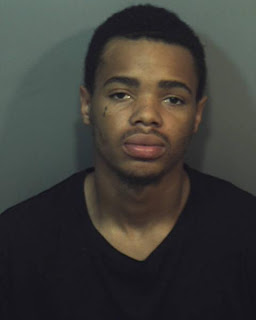 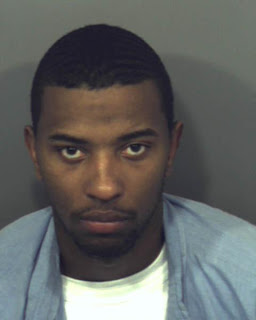 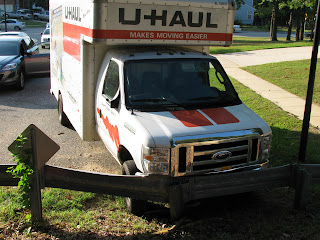 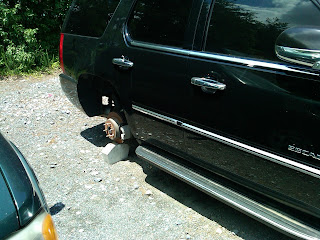 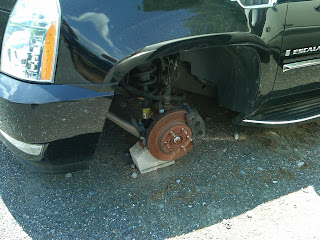 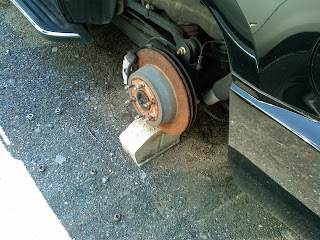 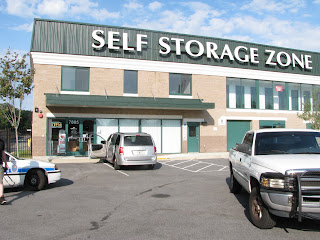 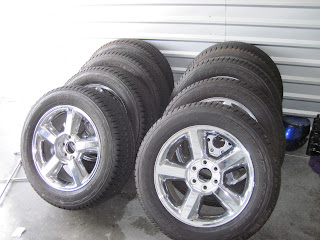 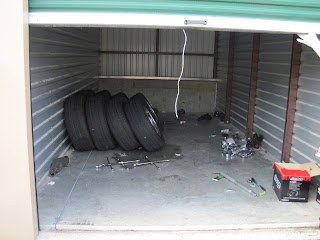 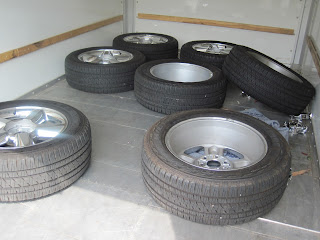