PGPD Obtains Warrant for Suspect for Attempted Murder of Our Officer

Update July 23, 2015: Danny Lee Harvell is now in custody. Harvell is charged with attempted second degree murder, first degree assault, second degree assault on a law enforcement officer and other charges. He is being held on a no bond status. Our officer is now out of the hospital following surgery and is at home recovering from his injuries. 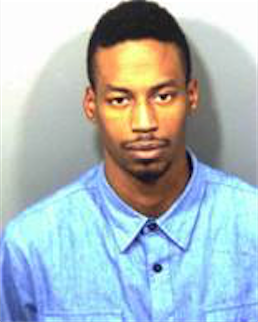 First of Two Separate Attacks on PGPD Officers in 8 Hours 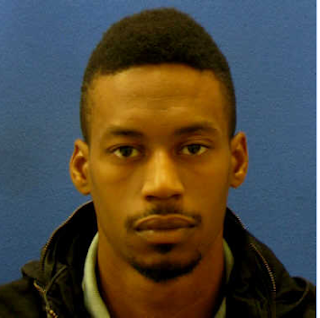 The Prince George’s County Police Department obtained an arrest warrant and is actively looking for the suspect who injured our officer in District Heights Wednesday evening. The suspect is 26-year-old Danny Lee Harvell of the 6800 block of Tall Oak Drive in Temple Hills. He’s charged with attempted second degree murder, assault on a law enforcement officer, first and second degree assault and drug charges. 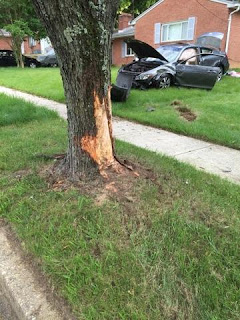 On July 15, 2015, at about 5:40 pm, the officer and his partner, who was driving, were out on patrol on Todd Drive. They were focusing on this area due to a recent rise in reported home break-ins. The officers spotted Harvell sitting in a car. The officers knew Harvell didn’t live in the neighborhood and had been arrested on July 4, 2015, on a possession with intent to distribute charge. The officer in the passenger seat got out of the cruiser to try to speak with Harvell. The suspect wouldn’t answer the officer’s questions and wouldn’t provide his identification. The officer opened the car door, but the suspect slammed it shut. The officer then reached into the window to try to keep him from fleeing. That’s when Harvell put his car in gear, engaging the Honda’s automatic seatbelt which became entangled around the officer’s arm. Harvell sped off, the acceleration tightening the seat belt. Our officer was hanging from the side of the car for about 100 yards before the suspect crashed into a tree. The officer was thrown to the ground. Harvell then ran away. The officer tried to chase after him but had to stop due to a broken leg. A massive search is underway for the suspect. Our law enforcement partners along the East Coast are aware of our search for Harvell.

Anyone with information on Harvell’s whereabouts is urged to contact 301-772-4911. Tipsters can also call Crime Solvers at
1-866-411-TIPS. You will not have to give your name.