Update: Mr. Shadday has been located. 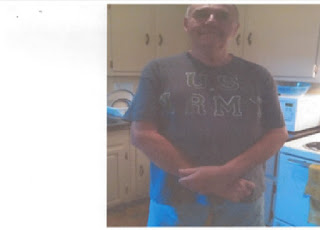 The Prince George’s County Police Department is seeking the public’s assistance in searching for a missing man. He is identified as 66-year-old Larry Merton Shadday.
Shaddy was last seen in the 8900 block of Ardwick Ardmore Road on July 20, 2015, at around 1:00 am.

Shadday is described as Caucasian male, 5’7” and 170 pounds, with gray hair.

Anyone with information on his whereabouts is asked to call the Prince George’s County Police Department’s Regional Investigation Division – Central Region at 301-772-4911.

Posted by Prince George's County Police at 11:34 AM