The Prince George’s County Police Department arrested three suspects for a string of more than 50 burglaries in the county since December 2012.  The suspects took weapons, computers, jewelry, televisions and other personal belongings.  In one case, the suspects stole a safe with valuables worth nearly $70,000. 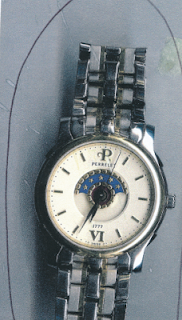 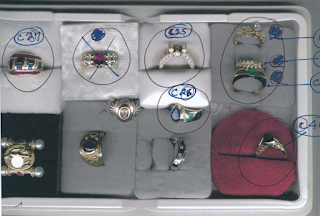 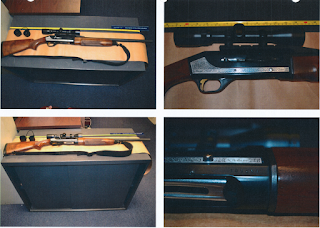 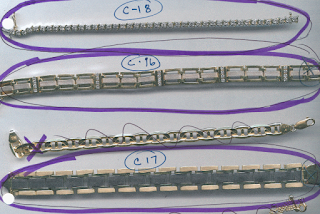 The suspects were targeting homes in Oxon Hill and Fort Washington.  An alert resident helped detectives break the case by providing the license plate of the suspects’ vehicle.  Information from our law enforcement partners in Fairfax County also provided additional evidence in the case. 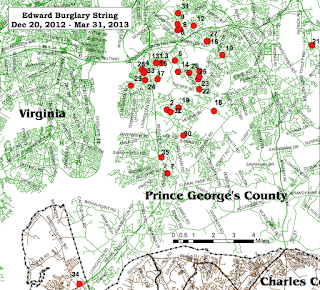 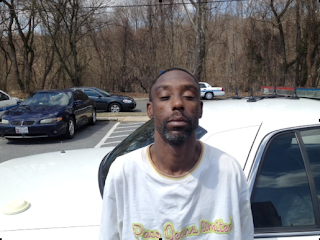 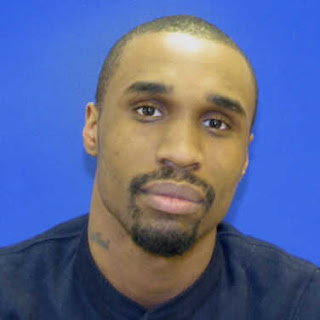 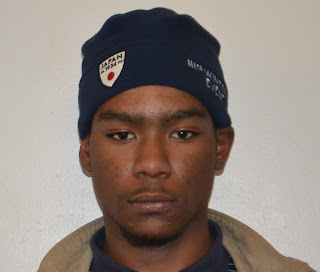