Updated May 5, 2013: Ms Graminski has been found in good health. 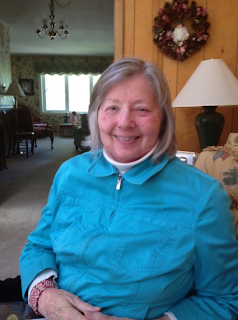 The Prince George’s County Police Department is seeking the public’s assistance in finding a critical missing person.  She is identified as 77-year-old Marla Jeanne Graminski of the 10400 block of Knollwood Drive in Adelphi.  She was last seen leaving her home on May 4, 2013.  Graminski suffers from Alzheimer’s and dementia and may be in need of her medication.

Graminski is described as a white female, 5’7”, 165 pounds, with gray shoulder length hair.  She was last seen wearing a red fleece jacket, a blue long sleeve shirt, and black pants.