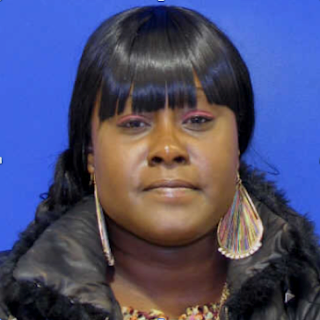 
The Prince George’s County Police Department is seeking the public’s assistance in searching for a critical missing person. She is identified as 29-year-old Sikesa Dayon Proctor of the 8600 block of Fulton Avenue in Glenarden. She was last seen on May 1, 2013, in Northeast Washington. Proctor has been diagnosed with mental health issues and may be in need of medication.

Proctor is described as a black female, 5’4”, 190 pounds, with tattoos on both arms. Proctor may be driving a silver 2002 Buick Century with MD license plates 2FX-L59.